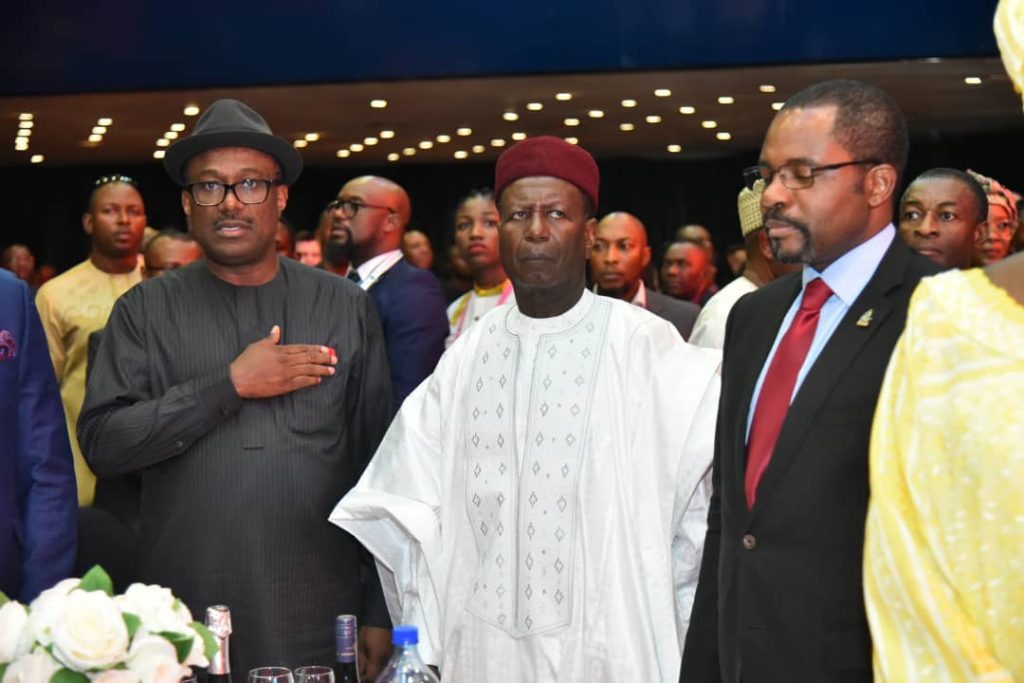 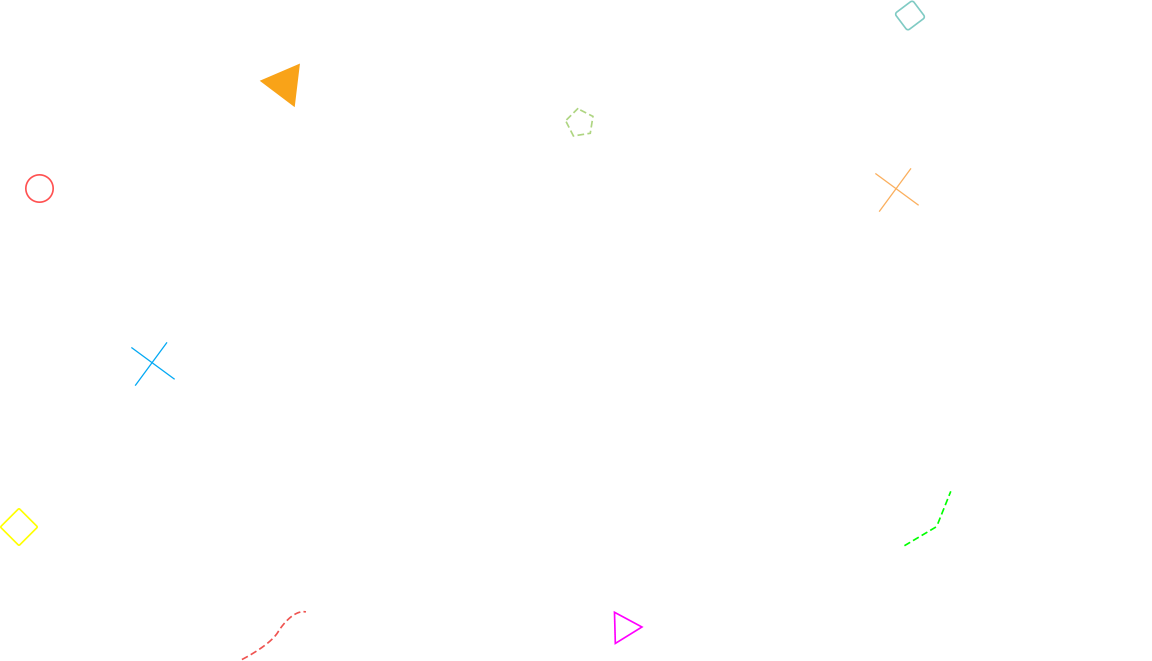 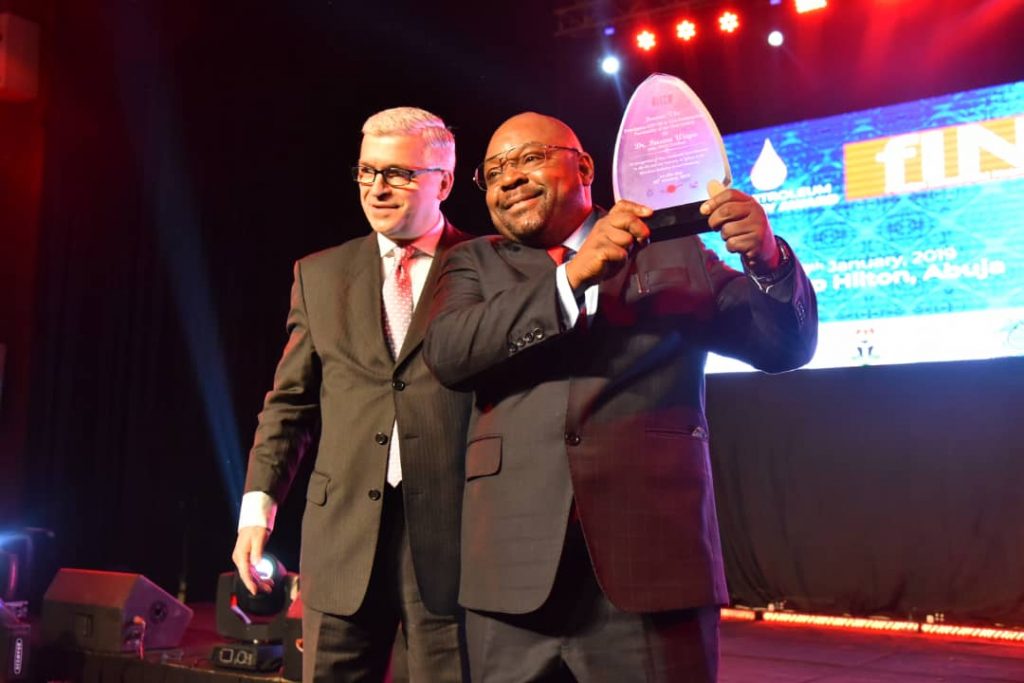 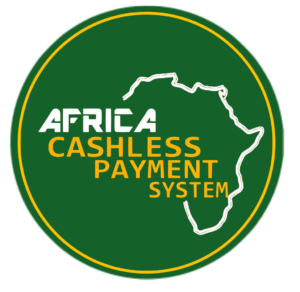 The fulcrum of the second edition of Africa Cashless Payment Systems Conference is to trigger the development and implementation of safe, reliable and efficient national payments systems and Financial Market Infrastructures (FMIs) in Africa which is very crucial in achieving a secured, affordable, and accessible payment systems and services to help expand financial inclusion, foster development and support financial stability in Africa. Read More!

Submit a Presentation or Paper

Proposals for expert presentations on current challenges or important trends in Fintech in Africa.

Academic papers or extended abstracts on any of the topics listed below or related topics, or

Proposals for discussion sessions on any of the topics listed below or related topics.

All abstract should not be more than 1000 words. We accept submissions in Word, PDF, and PowerPoint format.

In line with the conference’s goal to build a dialogue among all relevant actors, we encourage submissions from individuals and organizations from underrepresented voices and from a diverse range of countries and backgrounds.

Meet Our Special guest of Honor 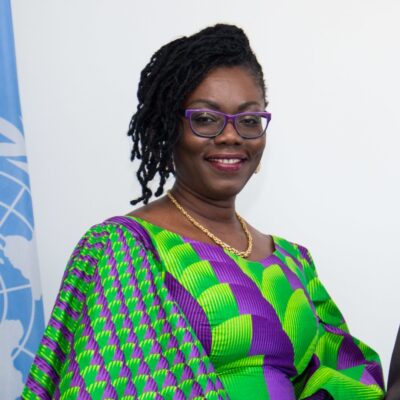 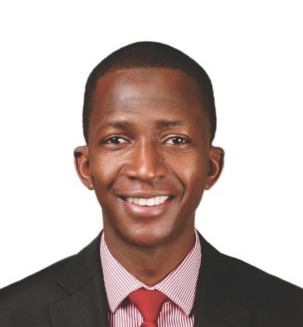 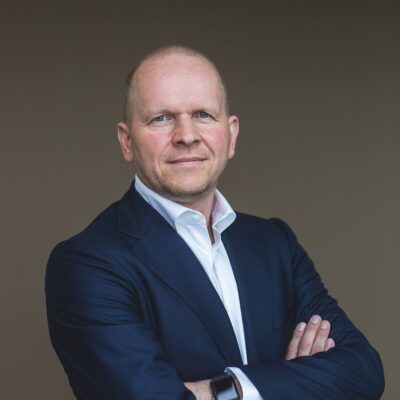 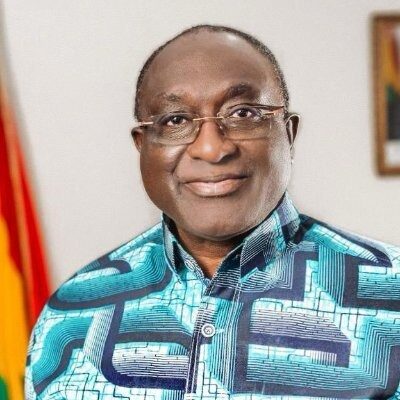 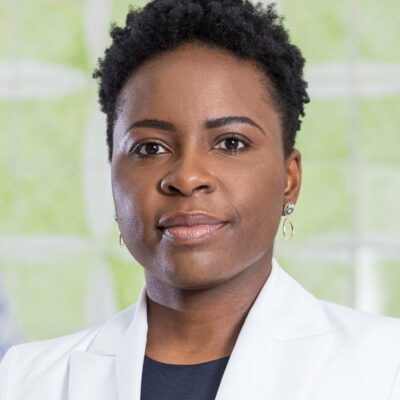 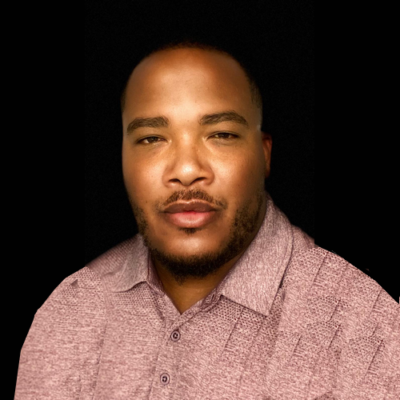 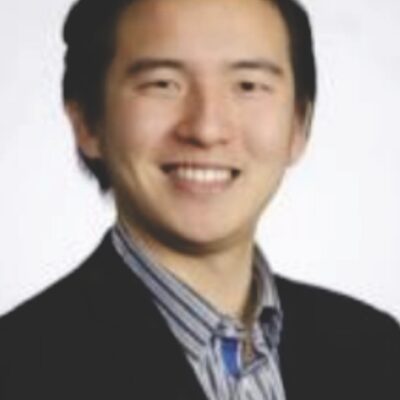 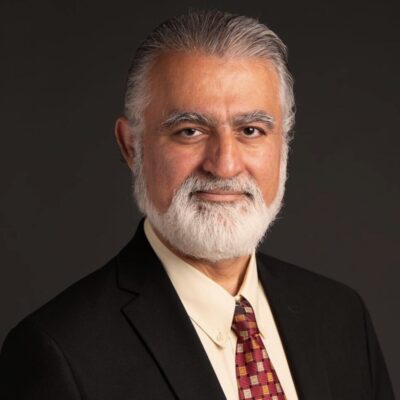 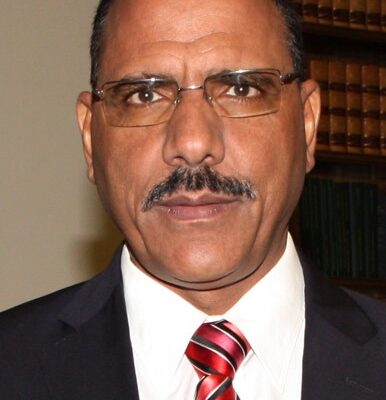 His Excellency President of the Republic of Niger 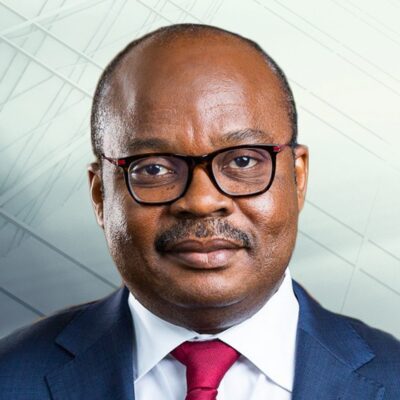 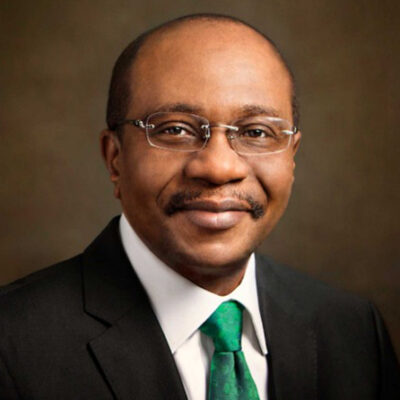 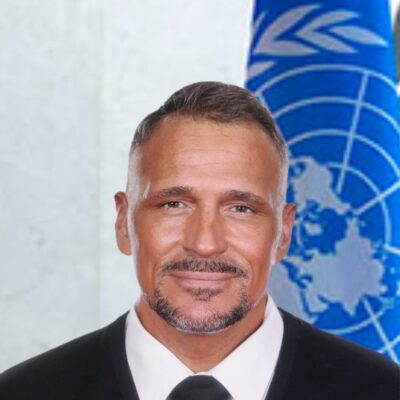 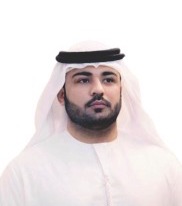 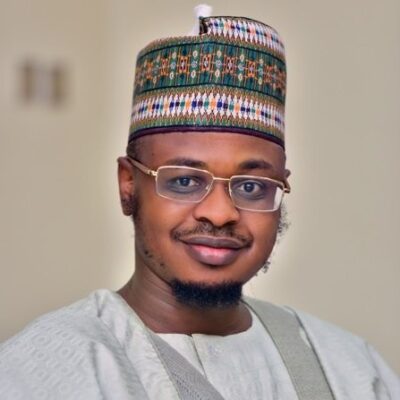 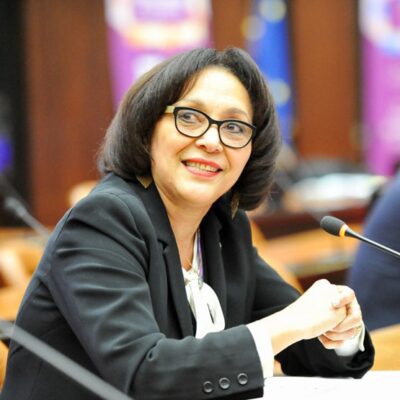 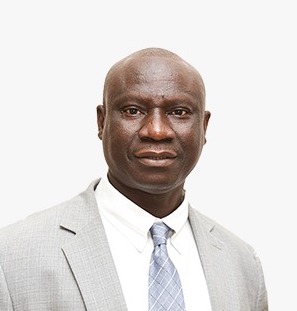 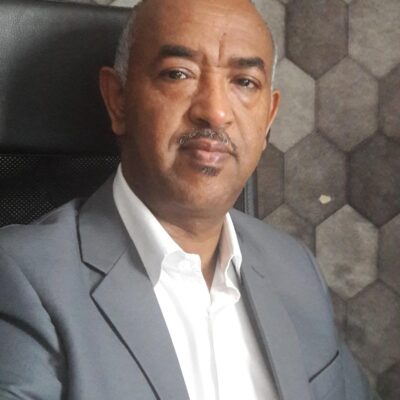 For many decades, Africa had limited access to traditional financial services such as reliable financial technology, loans, insurance, and credit facilities. However, the continent has recently begun to witness unprecedented growth in its Financial Technology sector (popularly known as Fintech). This growth may be attributable to the fact that many countries in Africa have been able to showcase their potential for economic growth, causing them to be attractive to foreign investors across the globe.

2021 was a record year for fintech investment in Africa, and the momentum is only likely to increase. After the brief economic disruptions occasioned by the COVID-19 pandemic, the deals came back with massive foreign investment inflow. Available data show that over US $1.6bn were invested across 153 deals, two times the value of 2020 (US $800m) and representing a 50% increase in transaction numbers.

The key investment markets remain Nigeria in the West, Kenya in the East, and South Africa in the South. Other countries such as Egypt have also seen some sizeable deals. In Nigeria, the value of deals in the first quarter of 2021 alone outstripped that of 2020. To raise such a quantum of finance from foreign sources is unprecedented in a period when other economies are witnessing very slow recovery from the pandemic.

Africa is the second largest banking market in the world today in terms of growth and profitability, partly because of the rapid adoption of new technology. Although most customers are yet to enroll into the use tech-enabled banking solutions, such facilities are available in about 80% of African banks while the rest plan to roll them out in the nearest future. Just 12% of African banks regard themselves as ‘digital-first banks’ and another 48% are transitioning towards becoming ‘digital-first banks’. Hence, the landscape of the African banking industry will look very different in the near future.

According to a report from Disrupt Africa, a tech-focused research and news organization based in the region – the African fintech market has been accelerating, with startup companies securing around $330.5 million in the first half of 2021, which is more than double the amount raised in 2020. As internet and mobile usage continues to grow, financial services in several major emerging African markets such as Nigeria, Kenya, and Egypt are bypassing traditional banking processes in favor of efficient tech-enabled solutions such as mobile money.

In 2021, the interest in African Fintech startups exploded, with Fintech start-ups focused on the continent raising $3.03 billion in disclosed funding rounds. This accounted for a massive 62% of the total investment inflows, according to the latest Africa Investment Report, which was published by research and intelligence firm, Briter Bridges.

Africa is regarded as the world’s second-fastest growing and profitable payments and banking market after Latin America, according to McKinsey study, and this only means that the fintech sector is likely to continue to attract investors tapping into the increasing growth opportunities.

The continent is inching towards becoming a global leader in mobile money adoption, accounting for the bulk of the mobile money transactions made in 2020 – a year that saw the number of mobile money accounts rise by 43%. Mobile money success across the continent is likely due to ease in access brought by advancements in telecommunications technology.

* From cash to cashless: The Journey of Cashless Payment Systems in Africa.

* Cashless Financial Transactions and the role of Technology.

* The challenges of Cross Border transaction.

* The Future of Cashless Economy in Africa.

The Conference will have the following session:

PURPOSE OF THE CONFERENCE

This second edition of Africa Cashless Payment Systems Conference will be the one of the largest fintech conference and exhibition with about 1000 participants.

It will be a stop shop where financial institutions, investors and consumers can access the latest innovations that will underpin the next phase of financial innovation and transformation. It will provide the needed platform for fintech companies and vendors of financial solutions to interface with consumers and policy makers so as to enhance seamless and secured digital financial transaction across the continent with minimal disruptions.

The conference will bring together the brightest minds from across Africa to discuss Digital Financial Solutions, Cyber Security, e-Commerce, Digital Retail Banking, Payment Systems, Fintech and identity as well as the challenges in the digital market. It will ignite new ideas and inspires the audience to think differently.

Participants will be stimulated by innovators, business leaders and entrepreneurs from across Africa.

The goal is to provide an venue for a productive dialogue among digital financial solutions stakeholders where digital product vendors, consumers, the academia, and regulators will brainstorm on mutual concerns and challenges to efficient product deliverables. It will seek to foster collaboration and debate on key Fintech topics including efficient and fair regulation and financial inclusion.

Check Who Makes This Event Possible! 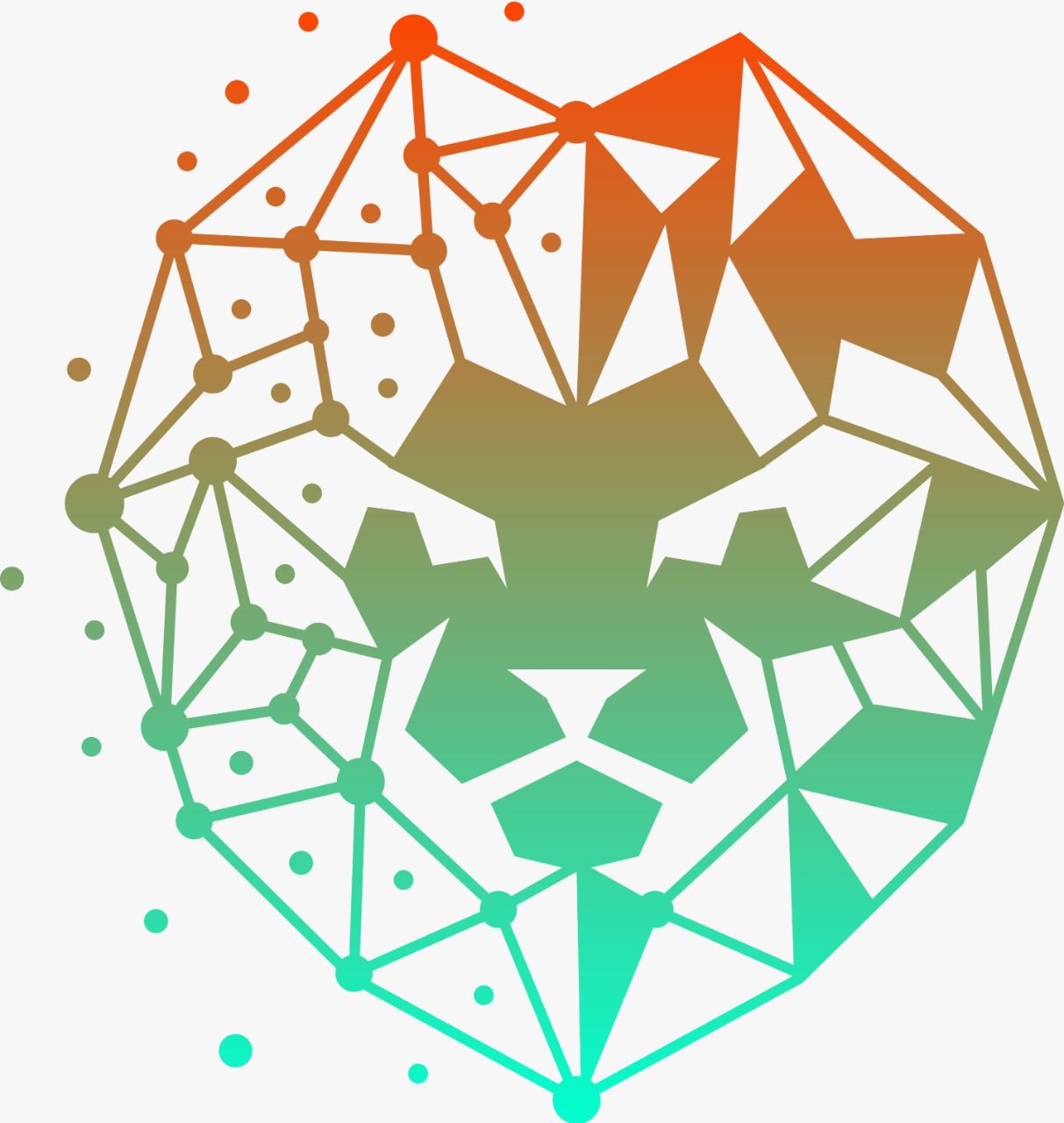 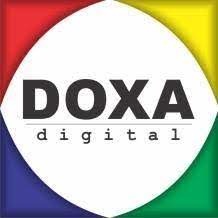 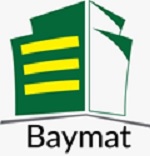